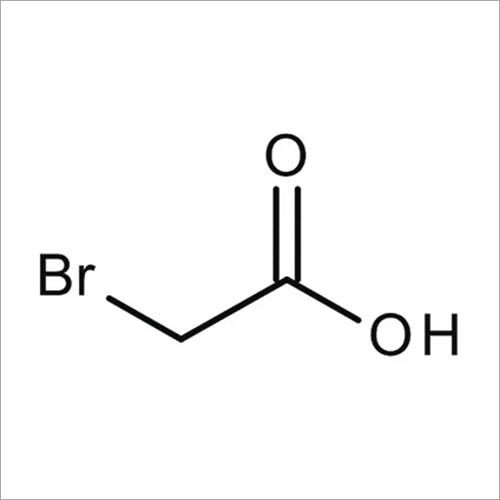 Bromoacetic Acid
Price And Quantity
Product Specifications
Product Description
Our company manufactures and exports a range of organic intermediates to customers, including premium Bromoacetic Acid. Best chemicals are used in the formulation of this intermediate according to the international quality standards. The bromoacetic acid is strong alkylating agent that can be availed in colourless form and used in pharma chemistry for organic synthesis. The industries in which it is majorly used are pharmaceutical, food, textile and chemical. Bromination of acetic acid results in the formulation of Bromoacetic Acid thats melting point is 46-49 C and boiling point is 208 C. The organic intermediate is demanded in the market in bulk quantity.
Bromoacetic Acid offered, is widely used building blocks in organic synthesis. The compound is prepared by bromination of acetic acid. This colourless solid is a relatively strong alkylating agent. This acid is mainly used for the N-terminal Bromo acylation of resin bound peptides. This acid is widely used and appreciated too. Bromoacetic Acid is extensively used in the pharmaceutical industry. This acid is a relatively strong alkylating agent and holds the following identifying and other properties.
Trade Information
Related Products 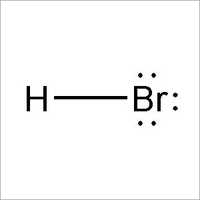 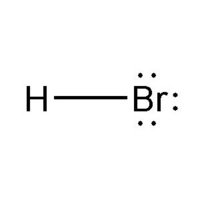 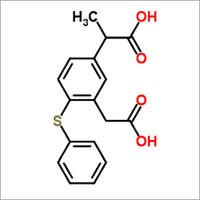